Why startup is not as glamorous as you think? 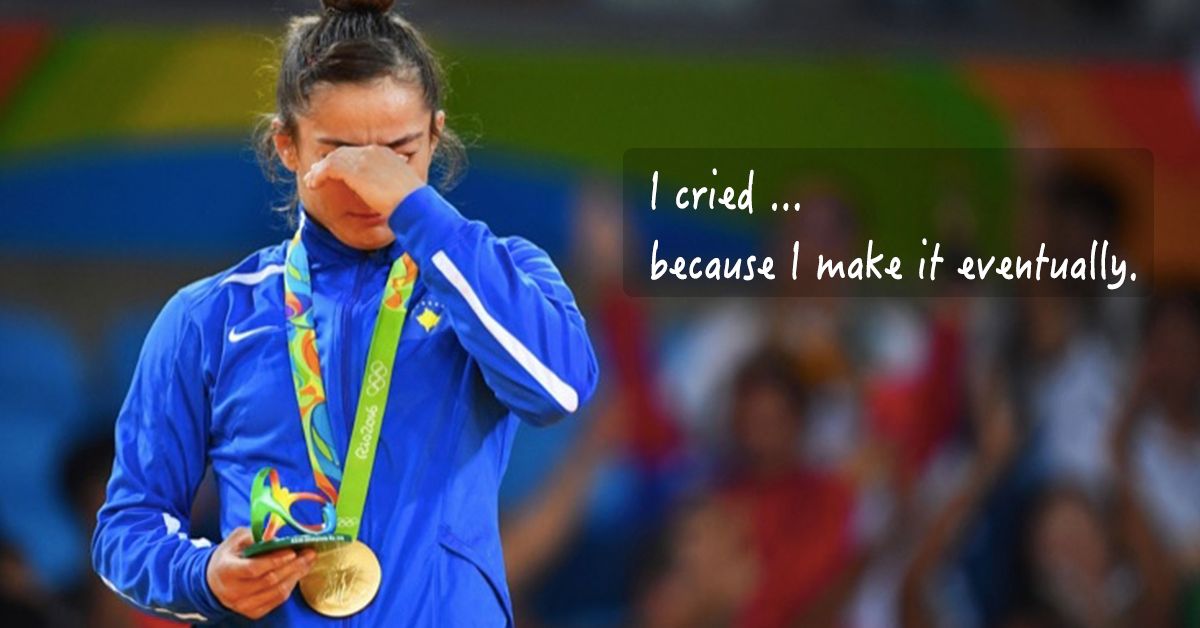 Chasing the wonderful dream of startups and the overnight success is unrealistic.

There is a growing trend in media and press that only talk about the bright side of startups. They love covering the romanticism of the start, new milestone of expansion, or latest fundraising round. The finish is also the eye-catching topic with merger and acquisition deal( M&A), initial public offering( IPO), and bankruptcy frequently hitting headlines. As a result, the majority of the coverage attract thousands of, or even more, young enthusiasts to join the startup scene that is challenging and unpredicted.

While it is fantastic to see new faces with energy instilling into the startup scene which is reaching the plateau, most of those freshmen do not fully realize what the road ahead looks like. More precisely, they jump into startups mainly because of pursuing the get-rich-quick dream, desiring for working for themselves, and craving for being under the spotlight. All that is just like a modern gold rush but, this time, the circumstance is far harsher.

Unsurprisingly, most of them can not grapple with overwhelming challenges due to the lack of clear mission toward their company, empathy with customers they serve, and, most importantly, the commitment to risk, let alone perseverance and resiliency. Their failure can all be attributed to “the messy middle”.

The messy middle in every startup

The messy middle which, in startup language, refers to untold stories and unreported difficulties in the process of building a startup. There are a great number of obstacles and struggles of different kinds deterring founders from making the correct decisions and moving forward to the right track. Notable examples include internal conflict with co-founders, missing the product-market fit, and etc.

Despite the fact that some of the mistakes are avoidable, there is something unexpected more or less catching off startup founder guard randomly. In other words, the messy middle is a stage in a startup where every founder must experience.

According to Scott Belsky, an early-stage investor of Uber and Pinterest, in an interview with Business Insider, there are two critical factors determining whether a startup can survive from the stage: endurance and optimization.

Building a startup is always lonely. It requires remarkable endurance. In most cases, nobody really understands what you are doing and busy with. It is an incredibly long path with criticism and hassle showing no sign of stopping. The lack of financial reward and spiritual compliment and the disorientation in finding the right trajectory is a common situation to meet. That is, the strength of your mind, in essence, is the defining factor of the startup lifespan.

Constant optimization, on the other hand, is the key to accelerating the process of the messy middle. Making what does not work working, optimizing the good to become better, introducing productive ideas to stimulate superior approaches are classical examples that showcase startup founders’ effort to transform the current development to a higher level. The optimization does not refer to a concept all. Instead, It represents a series of persistent executions.

Sean Rad, the founder of Tinder, experienced similar issues while developing the most successful dating app. Incredible and outstanding as the company’s growth curve was under the lead of him, a young and ambitious entrepreneur, Sean Rad was asked to step down from CEO role due to the board’s suspicion toward his capability of running an increasingly big company and his experience of making the right judgment call.

In addition to that, he was just bumped by a series of awkward conflicts with respect to increasingly blurry line of accountability with other co-founders previously. This two undesirable incidents made him fall into depression and doubt himself about his entrepreneurship and leadership. Thankfully, he recovered shortly after resetting himself back to the beginning of building Tinder. Most importantly, he realized that what really matters is not the title and money but the love and passion for what he is doing. An adverse situation turns out becoming the best harvest.

Although he is no longer the man running the ship, he now helps run parts of the company as chairman with a better understanding of original intention.

Buzzfeed, a social news and entertainment company, had trouble generating steady revenue from native content at the beginning. While their branded content, such as news and quizzes, is extremely quality, it was not going viral as planned most of the time.

Take videos content for example. Those appealing video didn’t perform very well on both Buzzfeed site and Youtube to generate enough revenue. After much effort and resource was dedicated to inspecting the cause, they discovered there was a shift in user behavior— audience is moving from the traditional channel to social networks. More explicitly, online users prefer to read content on Facebook or Twitter.

What is more, they found the very critical disadvantages of banner advertisement— relatively interruptive in mobile devices and requiring getting users to another site.

On top of that, with more and more people becoming addicted to mobile phones, there was no reason to work against consumers’ desire of digesting content in a user-friendly way. Therefore, they started putting content on Facebook to see if there was any magic happening.

Of course, it was a very wise decision, making Buzzfeed the first to capitalize on Facebook in a really meaningful way and helping them receive billions of content views on the social platforms since then.

The truth of building startups

Startup is hard and certainly not glamorous. It is a lot like video games. It would not be fun if the video games are not challenging and difficult at all. The hardship and struggle are the best part of the startup and undoubtedly the greatest reminder of why you are doing this startup and what the most paramount value is.

You should not jump into startup scene if you can not endure and withstand the overwhelming stress. The process of actually building a company with viable product and services can take a really long time and paralyze you. It is an ongoing journey and never ends. Only when you are extremely passionate about what you are doing can you enjoy the process and have that little chance to exit. Chasing the wonderful dream of startup is unrealistic. All of existing startups, whether have existed or remain struggling to find a niche, have countless untold stories that full of sweat, tears, and mix of all kinds of emotion behind the limelight.

Are you considering building a startup? Think twice!