What are the hurdles hindering Taiwan's FinTech from becoming the No.1 in Asia ? 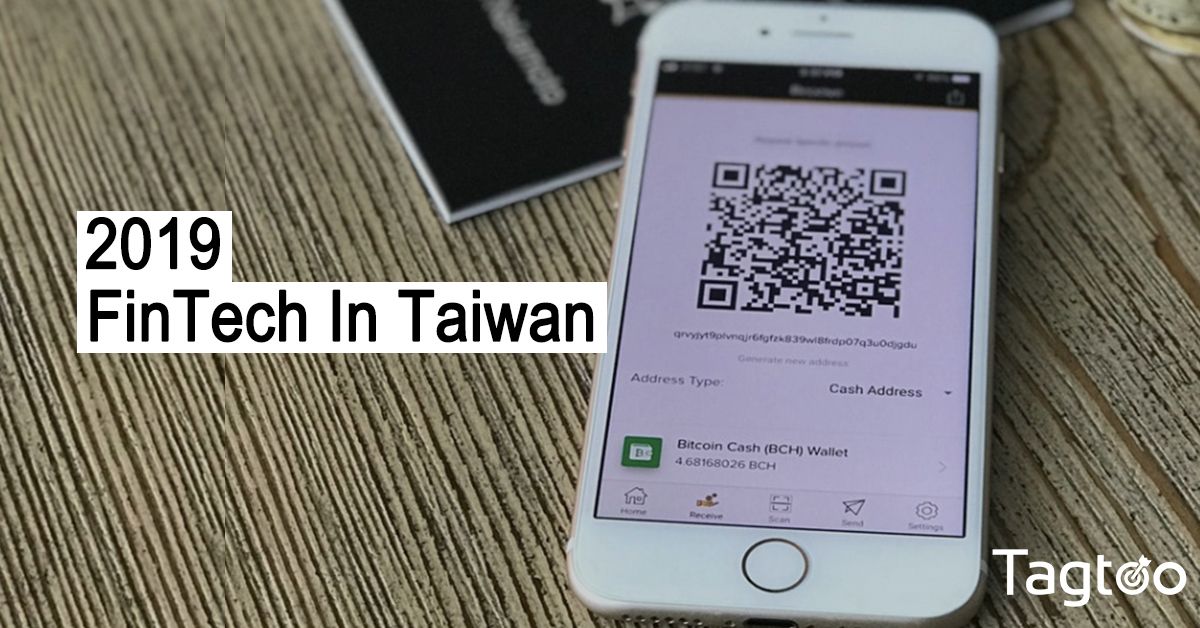 Even until now, the entire environment in Taiwan remains unfavorable for FinTech teams to grow.

With high penetration of Internet, cellphone, and credit card, and well-established infrastructure, Taiwan is a mature and ideal market for field-testing of the new business model.

The strategic geographical location in East Asia and high spending power also make Taiwan a desirable first stop for global companies and regional startups to enter before boldly marching to other neighboring countries like China, Korean, and Japan.

This is, however, not a case for FinTech. Despite the aforementioned advantages, Taiwan is encountering great difficulties in developing a sound and holistic environment that fully supports FinTech’s innovation.

In this article, Tagtoo team will lead you to have an inside look at the status quo of FinTech in Taiwan and dissect the possible cause of hindering Taiwan’s FinTech from moving forward.

The Taiwanese government has been criticized for being overly conservative in terms of financial regulation and prioritizing financial stability much over financial innovation. Any newly-launched financial services without authorities' approval are considered illegal, which greatly suppress the growth momentum of FinTech teams.

Instead of playing the role of ecosystem promoters to encourage the development of FinTech, the government authorities tend to act as industry regulators to oversee if startup teams break laws.

For example, while a regulatory sandbox allowing startups to test innovative financial products or services without violating the existing regulation has been initiated, the entire environment remains unfavorable for FinTech teams because of the lack of proactiveness in providing tax incentives and other substantial perks from the government.

Moreover, government authorities prefer FinTech startups to work together with financial institutions to lower down the potential risk of poor management and operation. This way, however, possesses the possible collision between two parties due to diverse working culture and couldn’t nurture real financial disruptors because financial institution would hold more power of decision-making with the strong backup of capitals.

What the Taiwanese government should look at right now is how to leverage the financial regulation and the abundant resource Taiwan possesses to build up a vibrant ecosystem that is able to accommodate and boost different ideas of FinTech to flourish.

Despite the fact that FinTech will bring customers unprecedented convenience by significantly simplifying the traditional process of financial service, most Taiwanese banks, in fact, consider FinTech as a hot potato to handle and are unwilling to make changes.

Even though some banks argue that they have utilized “FinTech” in their existing financial service, the truth is they are not embracing the real power of FinTech to provide better and customized banking service, but only digitalizing their service to mobile apps and websites.

Most banks remain extremely cautious to launch brand-new financial products powered by FinTech and are hesitant to take a leading role. That’s why the public find the traditional banks disappointing and hold a pessimistic attitude toward the future development of FinTech in Taiwan.

When Taiwanese banks are concerned about the huge impact coming from FinTech, little do they figure out is the potential benefit deriving from the tremendous opportunity. While FinTech might cut down the existing revenue stream, such as payment income fees, it will undoubtedly create another more profitable services and products.

Taiwan’s FinTech development is lagging behind other countries like Singapore for several years. The highly regulated and protected environment is an obvious obstacle to overcome. More importantly, the conventional mentality of current stakeholders, banks and government authorities, should take the major responsibility of the fact that Taiwan has collapsed from the leading position in FinTech.

In fact, Taiwan’s financial service system is complete and mature. In addition to the huge number of physical banks, most Taiwanese banks have developed the online banking or mobile banking that allows customers to deal with nearly all the banking service, such as balance check, money transfer, and etc.

The application for credit cards in Taiwan is fast with waiting time less than 7 days. Taking out an insurance policy is also easy as many insurance brokers have been designated to service specific locations and are available to meet up. The incentive for customers to urge for accelerating the development of FinTech seems not as strong as other countries.

Coupled with the prior approval of mobile payment, one that catches most people’s attention when it comes to FinTech, the current advancement of financial service has already satisfied most customers and is quite enough for daily activities.

Consequently, the general public’s impetus for the other areas in FinTech, such as P2P lending and Robo-advisor, is not widely discussed and concerned, except for the industry insider. The momentum of developing FinTech disruptors somehow slows down.