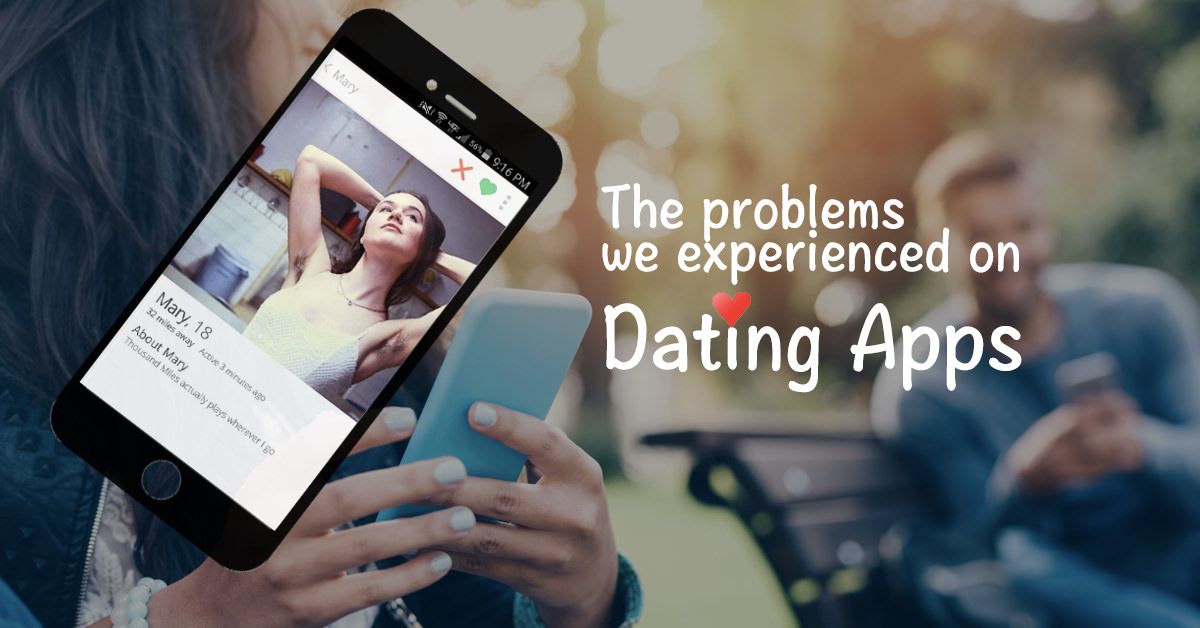 The underground culture developed by users is diverting dating apps away from their initial value propositions.

While dating apps was first introduced to Asia a few years ago, they have fundamentally changed the ways Millennials and Generation Z make friends. More and more that feature appealing functions of interaction spring up in an ever-faster pace.

Nevertheless, an underground culture that might undermine and distort the true value of dating apps is forming.

“I downloaded Tinder when I was studying in the U.S. Many of my close friends were using it, and it’s just so amazing that you can meet so many people who share similar habits with you,” Sarah, a vibrant and witty girl who has over 1,000 matches on her current Tinder account, shared with chuckles.

”I found Tinder very helpful in several ways also. For example, I could find someone to talk to whenever I was not in a good mood. I even met a guy who is a chemistry graduate and helped me finish my homework.”

In fact, Sarah had three Tinder accounts and nearly 6,000 matches in total when interviewed. More importantly, that figure doesn’t include other dating apps, such as OkCupid and Paktor, based on her sharing.

Unsurprisingly, she was also expecting to meet her Mr. Right when asked the purpose of wandering among those apps. But, she laughed awkwardly and emphasized that that was not the major reason.

On the other hand, the answer provided by Andrew, who has several years of online dating experience, was much more straightforward and undisguised. He told me that dating apps were enticing because they take away the barriers of approaching girls and save a tremendous amount of time coming up with inoffensive jokes.

“Those apps allowed me to have the chance to start conversations with those girls I didn’t dare to approach in person,” he continued. “ I had much more dating opportunities than before, which is something I could never imagine.”

Despite the fact that dating apps seem to deliver a positive message of meeting someone who fits your expected characteristics easily, the reality is not entirely true based on Sarah and Andrew’s experience.

“Although there are some hot and nice guys on those apps, there are much more weirdos that start conversations with boring and old-fashioned openers. They boasted of the amount of money they have and which school they went. What’s more, I even met a couple of guys who started conversations by asking me out for hookup, ” Sarah explained with a frown.

On top of that, she pointed out that the user compositions in Taiwan and other Asia countries are becoming similar to the U.S in terms of intention. More and more males download dating apps simply because of looking for hookup. Matching a genuine guy without sexual intention seems to be precious and rare to be found.

With that said, there exist disturbing issues for male users as well: one of them being the fact that guys oftentimes are unintentionally neglected because girls are bumped with tons of messages and don’t have time to answer back each by each.

According to Andrew’s past experience, he could only get one reply out of three girls he matched. Worse still, the fraction would become lower if you exclude those short and non-verbal responses, such as an emoticon or a sticker conveying confusing messages, or the surprising replies that consist of sexual trades.

“No matter how hard I tried to make my bio and pictures look appealing and perfect, the likelihood of getting girls’ response is roughly the same, ” he said with a shrug of his shoulders. “ I can not help but feel that some of those girls I matched are not human beings but robots created by dating apps.”

The spread of distorted values

As far as Sarah is concerned, the quality of the dating community is the main cause that held her back. In fact, Sarah did make a boyfriend on dating apps and still used them to make new friends when she was in a relationship.

But, increasingly, guys only have sexual intentions in mind and, less and less of them are willing to spend time having casual talks and hanging out like a normal date. That phenomenon is exactly the reason why she has thousands of matches but still feels extremely empty.

Hookup boys, all of a sudden, become the dominant majority in dating apps.

“In the beginning, I only thought that matching hookup guys might rarely happen in Asia because Asian culture is relatively conservative in terms of sex. But, I was totally wrong. More and more were looking for that solely…. Honestly speaking, that has become oral harassment and offended me,” Sarah said.

As to Andrew, the reason that makes him leave away from dating apps lies in the appearance-based competition. More precisely, it is a lot like “winner-takes-all” game. Only guys with handsome faces and six packs abs are qualified to become remaining players.

That is, although those apps significantly remove the barriers and shorten the gaps between guys and girls, the essence of winning the favors of girls remain unchanged and is not quite different from real society.

“I hate to say this but that’s true story. In the virtual world, dating apps, the way you look is the major criteria for girls to hang out with you,” he continued. “Basically, humor and jokes that make girls laugh don’t work well either.”

Accept the unfairness to see a bigger picture

Even though they both have the unpleasant experience on dating apps, they still acknowledged the innovation and convenience brought by dating apps.

More notably, Andrew further shared insightful and valuable lessons learned from his years of online dating experience before I wrapped up the interview.

He told me that many males were addicted to dating apps because of unrealistic expectations for getting-many-date or -hookup things. The only way out for them, including precious himself, is to realize the the nature of biology.

“In terms of evolution, girls just have the inherent power to choose whom she’d like to continue conversations, ” he said at ease. “It’s unfair but that’s how evolution works. The essence of approaching girls wouldn’t change even though the scene is moved to the virtual world.”

“We, males, should take dating apps as a supplement, rather than the only source to meet and approach girls,” he pointed out.

A glittering but collapsing community

Actually, what happened to Andrew and Sarah might become a vicious cycle for dating apps, or the whole online dating ecosystem, to paralyze their business. Girls get scared away because of non-stop sexual harassment and guys quit dating apps due to the indifference of girls. There is no doubt that their cases are not the single contingency but the microcosm of the dating community.

Given that dating apps have long been rumored that none of the existing players have come up with proper ways of monetizing, that situation might become worse if there are more competitors emerging and the sex-oriented culture keep developing in an unstoppable way.

All of a sudden, making genuine friends online become more complicated and no longer easy.