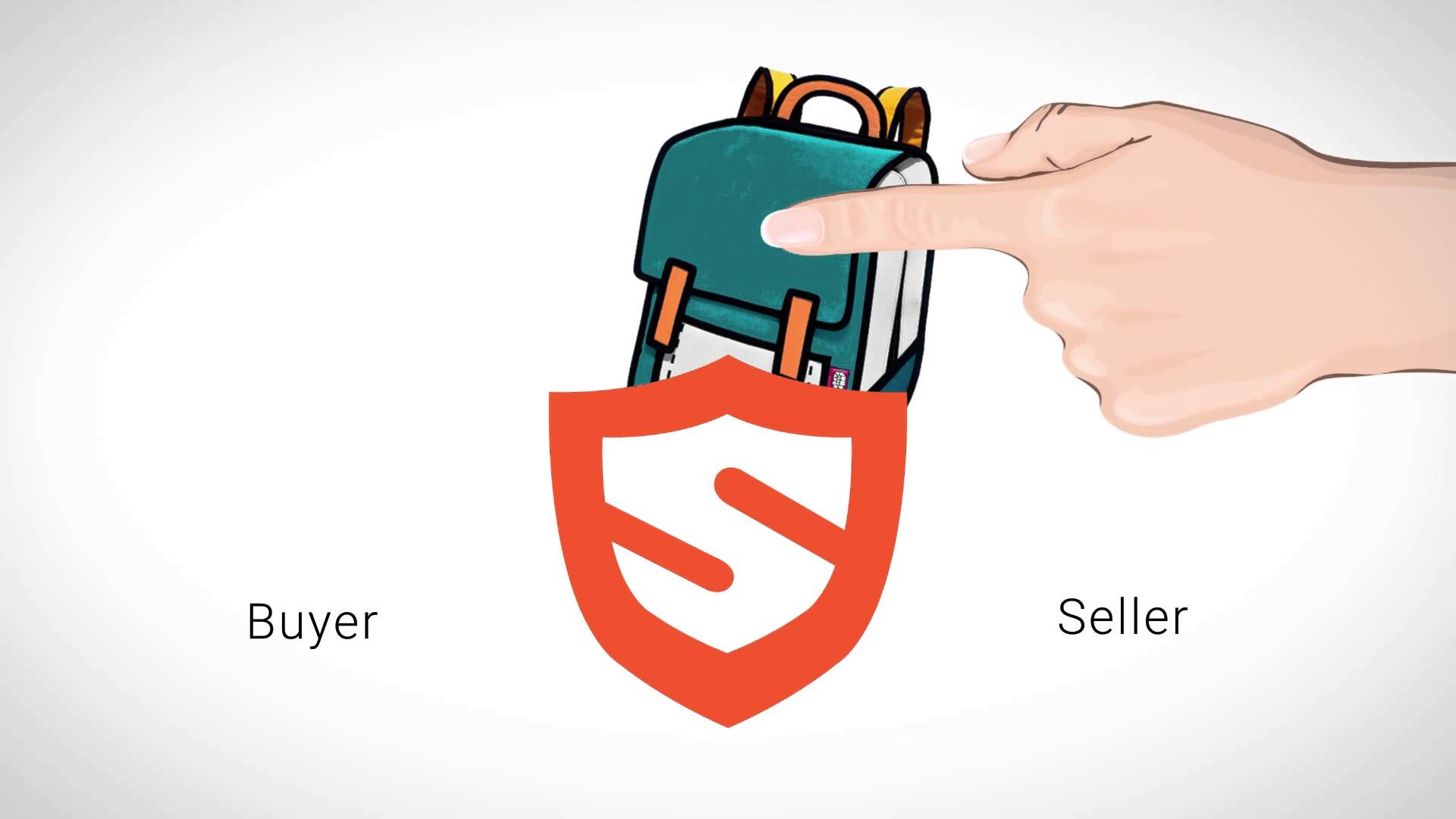 “In such a highly connected and competitive landscape today, we believe that innovation is key for companies to stay ahead of the game,” says Shopee CEO Chris Feng.

As the buyout of Lazada by Chinese giant Alibaba struck the tentative balance in Southeast Asia, many are desperately wondering what the future of e-commerce in this region would be. Among all the predictions, there is only one thing for certain —the B2C marketplace, undoubtedly, is going to be under the control of the alliance.

The striking news also disclosed an undeniable fact of increasingly saturated B2C marketplace in the near future and a clear declaration of the potential dominance of Alibaba in Southeast Asia.

What about C2C marketplaces? With those existing contenders competing each other, the crowded space seems obscure and unclear. The battlefield remains comparatively fierce and awaiting time to demonstrate who would become the major power.

Shopee, a Singapore-based company founded in 2015, from my perspective, could become the one standing out among other leading players and the future helmsman steering the C2C marketplace in Southeast Asia.

Within only one year of operation, Shopee had agilely and smoothly expanded into most of Southeast Asian nations and Taiwan by intensive but appealing marketing campaign, accounting a significant market share in individual market.

Nevertheless, the amazing performance doesn’t come from sheer luck or accidental gift because there are first-movers such as Carousell, woking on this area to break up new ground several years ahead of Shopee. Noticing this disadvantage, Shopee still maintains their stable pace and rigorous mindset to ensure that it doesn’t blindly follow the unrealistic and unnecessary expansion in order to cater for the right taste of customers and pursue the best quality of products.

On the other hand, the lesson they learn from Taobao’s expansion in China assists in figuring out better strategies to build a complete marketplace ecosystem. More importantly, avoiding the failure predecessors made before and boosting brand strength by adopting business model manifested to be viable.

These features could be clearly found in “Shopee University”, a programme Shopee launched to endow sellers with essential business knowledge, and “Shopee Guarantee”, an escrow function eliminating frauds to protect buyers. Unsurprisingly, both are used to guarantee the consistent customer shopping journey and create reliable and trustworthy environment.

Since the development of e-commerce lags behind China for several years, Shopee has envisioned the circumstance in future and taken corresponding actions by looking at the launching history of Taobao.

Coincidentally, if one takes Taobao as a comparison, both of them, arguably, are equivalent to “Taobao University” and “Alipay” which brought a revolution in the development of e-commerce in China. Without a doubt, Shopee is currently on the right track where Taobao used to experience before, trying to duplicate the successful business model with highly localised content into Southeast Asia.

The whole marketplace could form a virtuous circle to power itself

On top of that, content-oriented marketplace, which Shopee adopts, plays a critical role in the company deployment in Southeast Asia. As far as a marketplace concerned, generating authentic and decent content could highly optimise customer experience and incentivise more to come.

However, in the short term, the costly project may be overwhelming because Southeast Asian customers’ lack of willingness seems in the pipeline and require great effort to make changes, with exception of Singaporean customers. But, when the fruit become ripe to be harvested in the long term, the whole marketplace could form a virtuous circle to power itself, creating more diverse ways to monetise marketplace as compared to in the early stage. It is for certain that Shopee’s ambition is to focus on bigger pictures rather than improvident business.

Besides, Shoppee is creating network effect by bringing more innovative ideas into the product. For example, in order to create a similarity with Facebook to lower the entry barrier, Shopee has come up with a series of appealing user interface and encouraged seller and buyers to build communities. This not only facilitates the enhancement of customer experience but also to augment customer loyalty toward sellers. The network effect just differentiates Shopee from others and transforms themselves into an e-commerce giant.

Crack  the “chicken and egg” strategic problem with backup of Garena

The capital support from Garena is another factor leading to the future domination of Shopee. While some may hold suspicions toward the statement by indicating the thorny existence of “chicken and egg” strategic problem (it occurs when the value proposition of two separate groups is dependent on the penetration of each other) in any marketplace, Shopee has come up with a strategy to overcome this problem rigorously — Shopee Free Shipping.

Although the solution is not a creative one, it is, truth to be told, the most efficient method. The economics incentive significantly attracts buyer and sellers together, creating liquidity in the circle. Afterward, as soon as the gear start rotating, the chain reaction is at play.

In conclusion, the e-commerce in Southeast Asia remain partially tapped, the growth rate is forecast to be two-digit in the following years. Coupled with innovation and rigorous strategies, Shopee is absolutely one of the bellwethers leading Southeast Asian e-commerce into another ground, creating another milestone for Garena.-Author: Edison Chen, Business Development Manager at Tagtoo