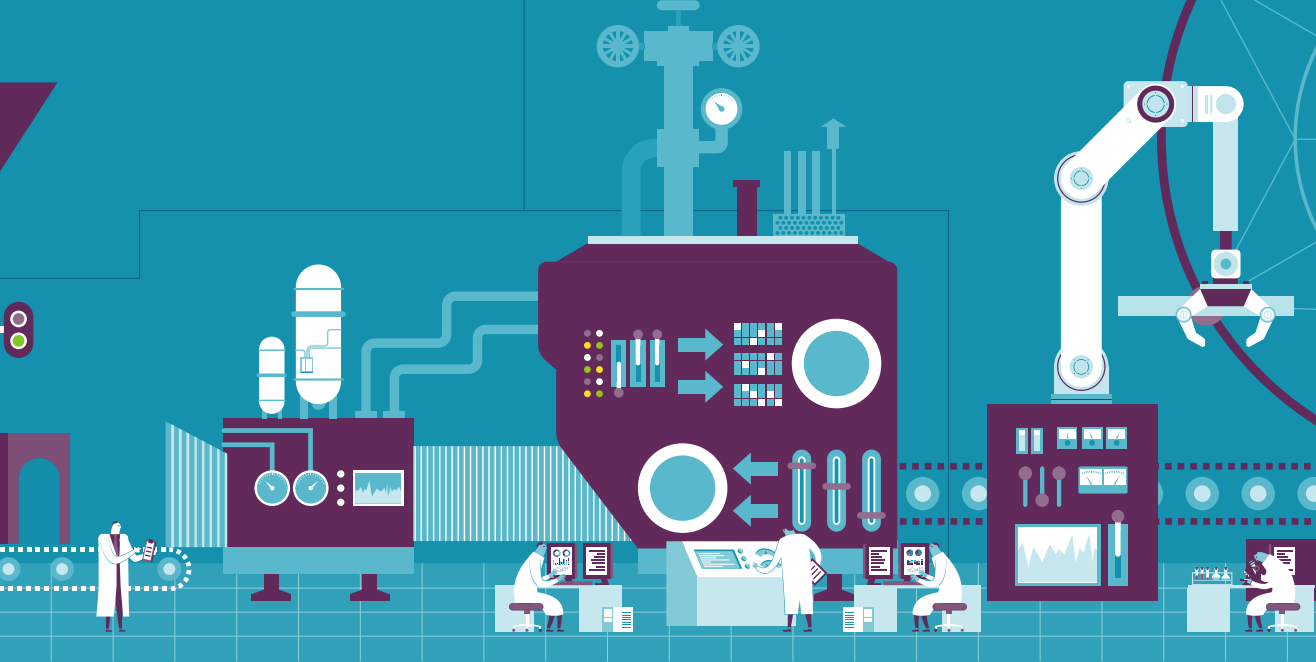 Programmatic marketing can be complex but it, at the same time, opens up a series of opportunities.
-- Tagtoo As a marketer, coming up with resource-efficient and, meanwhile, cost-effective marketing campaign has always been the dream one pursues. The difficulties, in fact, lie in the baffling deductive process about searching for right target audience and the complicated calculation toward budget allocation. These obstacles prior to a successful marketing campaign just become terrible nightmares and make one breathless.
With that said, programmatic marketing, which is on the rise, could greatly assist with alleviating the phenomenon and potentially being the elixir to cure all the symptom. The buzzword, nevertheless, is used widely among the marketing agencies and marketers while it can be confusing for the vast majority of beginner having little understanding in marketing area.
The definition acquired from Smart Insights is written as below.
“Programmatic marketing is automated bidding on advertising inventory in real time, for the opportunity to show an ad to a specific customer, in a specific context.”
To better illustrate the importance of programmatic marketing in such a fast-paced internet society and the trend in future marketing campaign, let’s delve into the carefully selected infographics about the global growth in programmatic marketing, alongside the statistics in leading e-commerce market, the US.

First and foremost, the buzzword is nowadays popularly implemented by companies and the statistical figures is rapidly rising without any sign showing any slowdown. Expense on programmatic marketing last year, 2015, alone takes nearly one-third of total digital spend, which is roughly 14 billion USD, demonstrating a large portion of marketing budget is allocated in to digital channel.
In addition to that, the forecast of all the major regions around the world accordingly sees the tremendous positive two-digit growth while, on the other hand, traditional marketing approach loses the the favor of marketer and even will see the negative growth rate in Europe, the Middle East and Africa region. (EMEA) Undoubtedly, the role of programmatic marketing is no longer a conceptual idea but a practical mean to boost individual’s business.
Lastly, when one compares the programmatic spending among countries, the US outstandingly takes the first place and sees the followers at a distant level— huge difference from others. Clearly, as one of the early pioneers, US sets eyes on programmatic marketing field already and takes the advantages efficiently, waiting for its capability and potential of transforming the entire industry profoundly.

As aforementioned, the statistics in US market could further disclose signs of importance by breaking down into different components.
One of the most notable examples is the revenue growth rate of advertising spend. When taking a close look at any of digital segment, whether it is “online video ads” or “search”, the fast-growing digital marketing channels, “mobile” in particular, signifies that excess reliance of traditional channel rather than in favor of digital one could plummet the earning revenue. Even though there is positive growth in traditional channels, it somewhat pale in comparison and could become overall negative rate within the following years.
Following the breakdown of the ad revenue growth, 70% of the figures, in fact, are contributed by programmatic methods — Real time bidding. The traditional methods are gradually replaced with more advanced and efficient approaches, the one able to target customer more extensively and accurately. Without a doubt, the figure is expected to rise continuously in the future.
The other statistic worth mentioning is the advertising outspending in mobile banner. In this case, the North American region was spent 6% more as compared to world’s average, revealing the fact that mobile is truly the next focusing point and the essential channel to customers.
Similarly, Southeast Asia nowadays sees the increasing use of mobile devices and the consequences of no-tail effect, causing the leap from the supposed internet development. Apart from that, with the rising popularity on social media, Facebook and Twitter for example, and the availability of cellphone, people in this two regions potentially share the same internet habit. Perhaps, the future trajectory of marketing shift in this region might likely resemble what the US is experiencing currently.
In conclusion, programmatic marketing opens up a series of opportunities. With the cases and statistics we learn from the US and the world’s average, the future development of Southeast Asia seems much clear and, providing a right path ahead of us.
看更多相關文章：
上一篇文章
下一篇文章